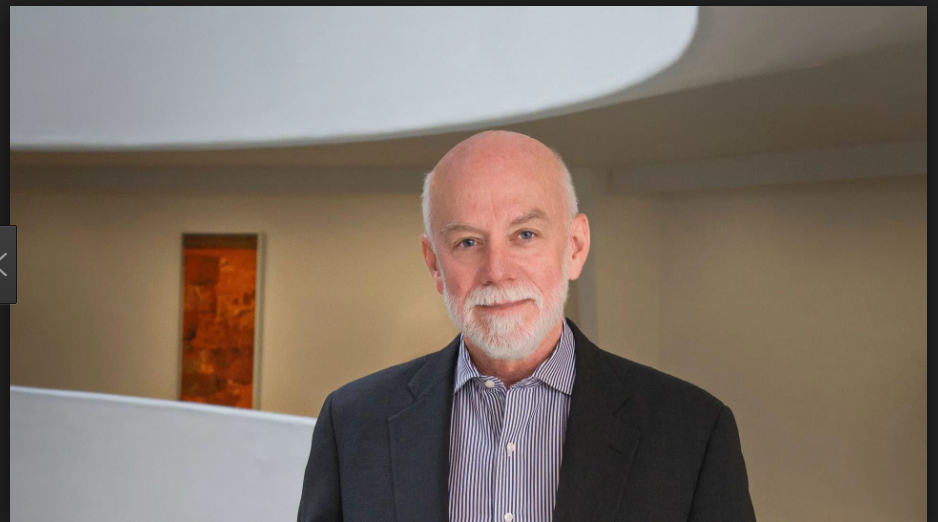 How can a global museum reflect the world in which we all live?

Probably no single museum can. I would say we look at principal questions from different vantage points, but we are successful in arriving at a kind of consensus—typically around aesthetic issues, but we hope, also around wider social issues.

What do you see as the responsibility of a museum operating in other parts of the world?

It’s quite comparable to the obligation and privilege of operating anywhere. Let’s say you are operating in your native country, for example. The museum really needs to offer itself in a paradoxical relationship to audiences. It has to introduce them to things that they’re not acquainted with and wouldn’t typically seek out, particularly in contemporary art because the artist’s motivation is to redefine the concept of beauty in current time, and that’s a difficult and frequently painful operation. On the other hand, the museum, through its collection, and especially through the Wright building, needs to offer a constant—particularly to people under 25.

The child, or the young person, or the receptive person needs badly to come back and see the place and the object at different stages of his or her life, and to recognize that there is constancy and yet reconnection to things that appeal to you. And [it] may not be the best thing in the collection, if there is a best; it might not be the most popular spot in the building, let’s say. But the museum offers this unusual place that’s become more prominent as fewer people go to religious sites or even civic sites, to stimulate, and at the same time to reassure you that there is constancy in the world as well as challenges.

During your tenure here as the Guggenheim’s director, what are the achievements that have made you the most proud?